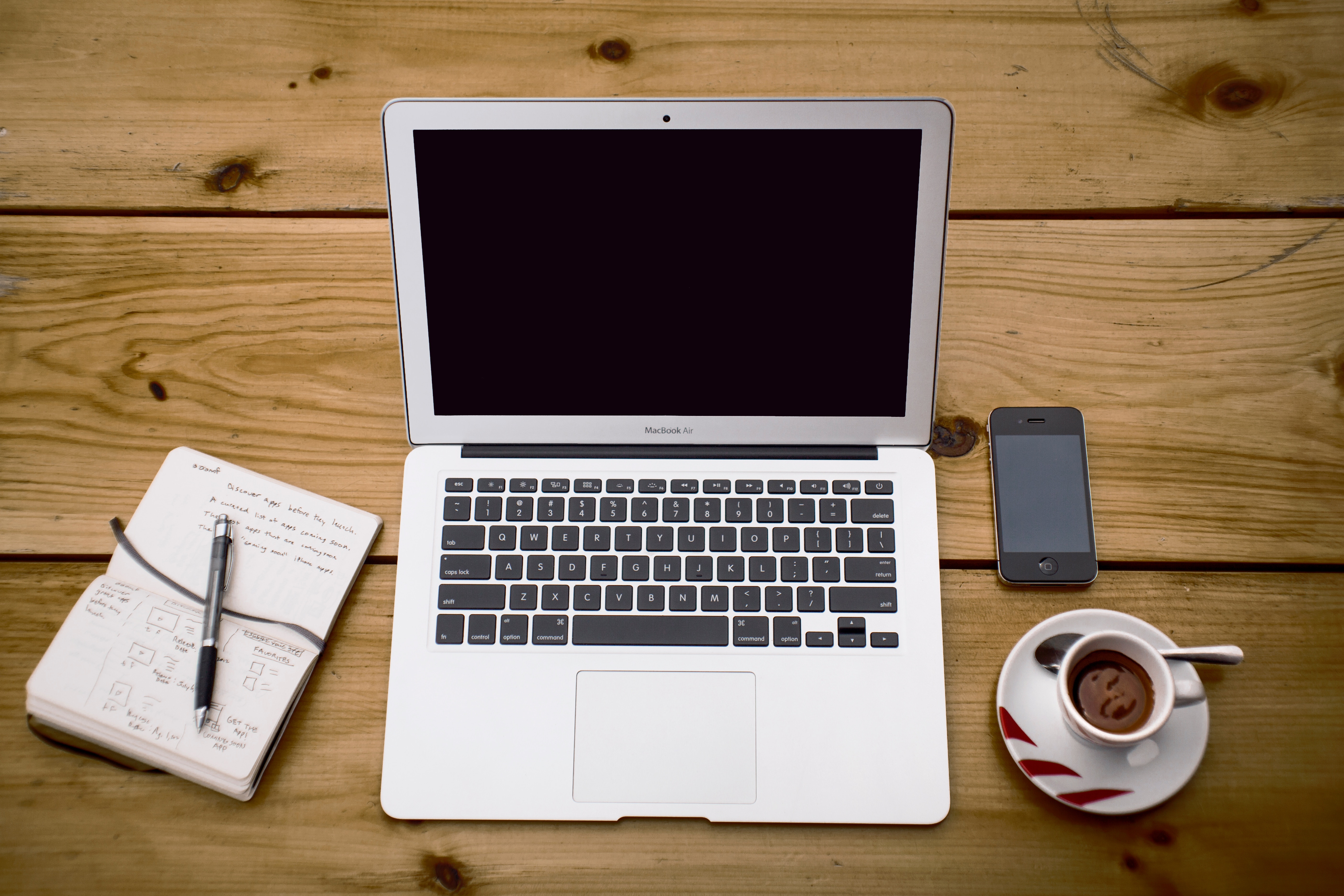 I began this year with the plan to create a lifestream blog – something that curated observations, discoveries, articles, images, music – in fact any digital artefact – that I encountered or spent time thinking about as I started my role as lecturer at QUT here in Brisbane Australia.

You can read about the reasons for this decision, and what I hoped it might achieve in my earlier post, but I am taking time to say that my plan has taken a left-hand turn, and being the ‘perpetually in beta, flexible, digitally fluent’ (!) person that I am, I am going with this to see where it takes me.

I had spent some time setting up the If This Then That (IFTTT) applets which I hoped would automate the process of recording my lifestream, and in doing so, I have made some discoveries.

Firstly – IFTTT seems easy to use, but results vary.

Creating an applet appears to be a simple process. It is simply a matter of selecting a service (for example Twitter) which is the trigger, and an action service (for example WordPress) which is the action, and then customise the fields to describe what you want the applet to do. Of course, this requires giving IFTTT permission to access your account on these other services, which I initially felt uncomfortable with, but which I accepted as part of the experiment.

Following this method, I created a number of applets, so that whenever I created a Tweet, or Instagram post, upvoted a Reddit post or liked something on Tumblr, the item would be curated and posted to WordPress. You saw the end product of one of these applet operations in the post which was published on 23 January. I made sure that I was only lifestreaming content that was relevant to my experience as an early career academic by using the hashtag #ecalifestream – this way, posts that I made about my dogs or any other unrelated aspect of my online life would not be included.

My second discovery was a problem which became immediately apparent – I would be spamming you, my supportive PLN, who have subscribed to this blog, every time I posted something on any number of services, and I definitely did not want to do that! So instead, as a test, I started using Tumblr as the curation space to which all of my posts would be directed. I created the following applets:

These IFTTT applets seemed to work quite reliably with the exception of one; the dark blue applet, asking that for every 10 posts on Tumblr, a post would be created on my WordPress blog. I tested it multiple times, and it just would not work for me. this was my third discovery. Although I know enough to use the IFTTT application, I certainly have no understanding of APIs, or of any of the magical ways in which applications speak with each other behind the scenes. I could not begin to work out what was wrong.

The semester began, and I was swept up in the busy-ness of work, and I didn’t have time to give it much thought. Then, today, out of the blue, a post appeared on my WordPress blog. I had set it to private, so you would not have seen it, but it was evidence that the applet had worked. I have no idea why it suddenly ran, or why it didn’t work previously – this is where my lack of technical knowledge of how IFTTT actually works becomes apparent – but work it did.

So this afternoon I opened my blog, and looked at the post. Instead of a wonderful visual curation of what I have collected over the month, it was a single link, taking me to the front of my Tumblr blog. This was not what I had hoped for, although, I will hasten to add, not an issue with IFTTT – the applet did what it was meant to, just not what I imagined.

And so, the left-hand turn that I spoke about earlier is this. I will maintain this blog, but I will also maintain the Tumblr blog, and it is here that I will record my lifestream. I don’t expect anyone to be particularly interested in the lifestream – it really is a personal curation of bits and pieces that I have found interesting – but if you would like to see what it looks like, feel free to check it out at Finding the connections – no sign in is required. If you are on Tumblr, please feel free to follow! Although Tumblr gets a bad rap for dodgy and questionable content, used like this, I feel it is another creative and positive space that can be incorporated into my PLN.

So in trying to streamline my blogging, I have actually created a second blog to maintain – well done Kay! However, I am looking forward to reflecting on what I gather, and having another space to share, connect and learn in.

6 comments on “Update: Creating and managing a lifestream as an Early Career Academic”