Thank you for joining me for the third and final installment of the Teacher Librarian as Leader blog post series. If you have missed the first two posts, consider jumping back to the start to read all three in order. The first post discusses the role of the TL, and how it embodies both management […]

As Brisbane enters its second day of a three day lock down, I have been thinking about how much more we have come to rely upon our online tribe since this time last year. Although here in Queensland we have been fortunate to (so far, touch wood) avoid a long stretch of lockdown, having experienced […]

We were always moving  towards providing more formal learning experiences via online media, but the lockdowns of 2020 gave online learning an almighty push. While blended learning opportunities, where students has the option of attending on-campus lectures as well as accessing learning resources online have existed for some time, the concept of entire courses being […]

Returning to a K-12 school environment after several years’ teaching at a Masters’ level at University has given me interesting insights into the way younger students engage with the research process. At different stages through their Primary/Elementary years, students are given fantastic opportunities to develop a variety of research skills – they are explicitly taught […] 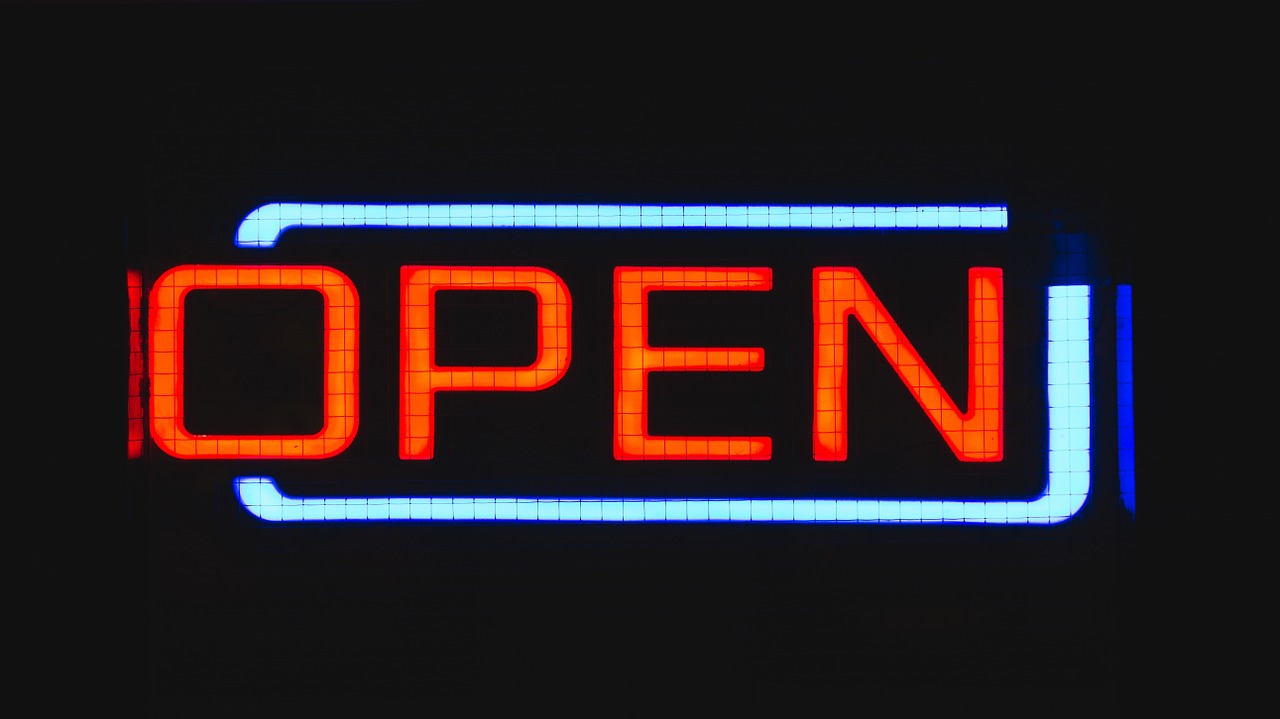 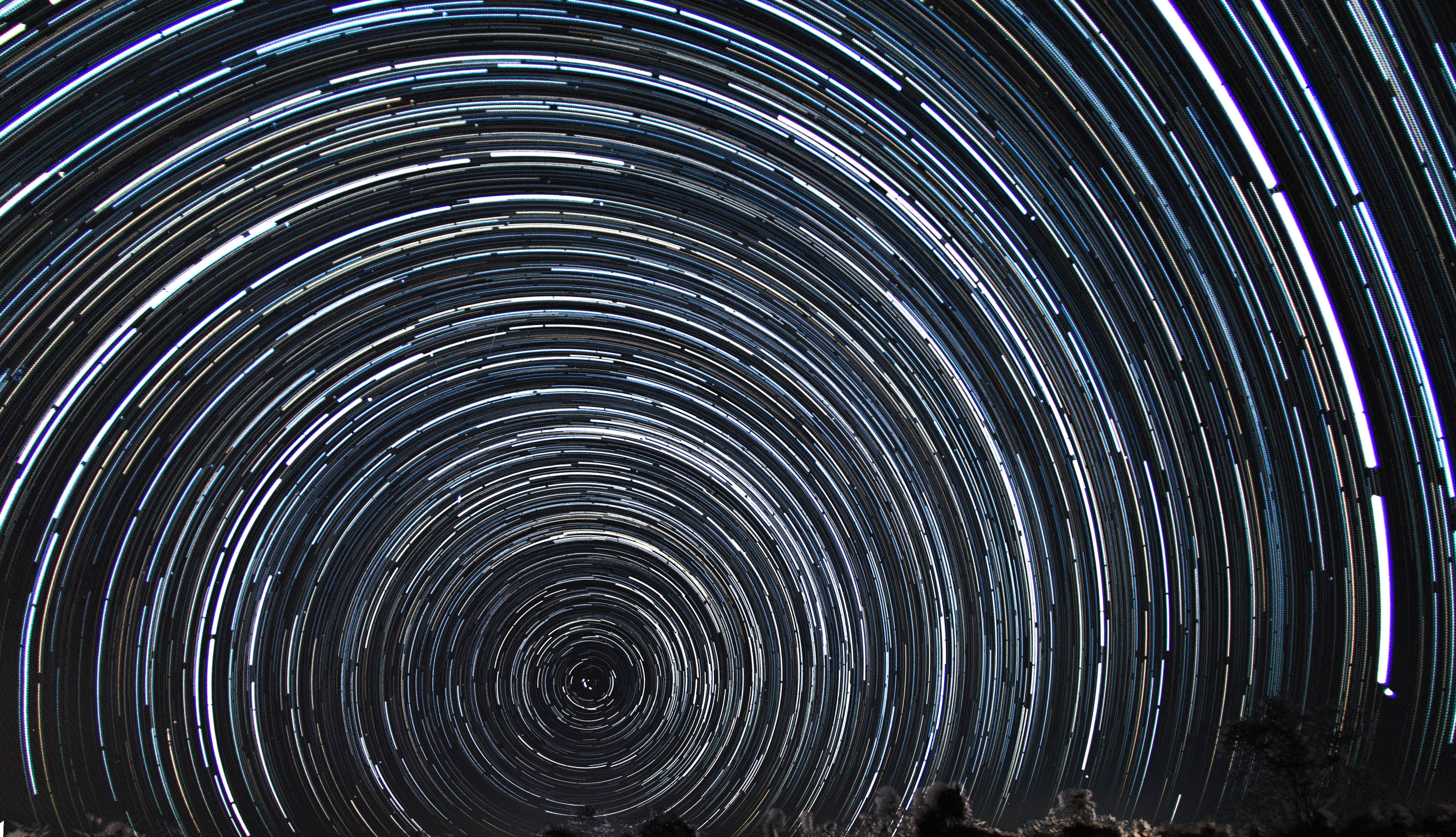 As an educator, librarian, researcher and learner, I have engaged with and taught about inquiry learning in many ways. Valuing openness and access, I share some of this teaching online; here you can see the most recent iteration of LCN616 Inquiry Learning, which I am currently teaching.  I place a great deal of value in […] 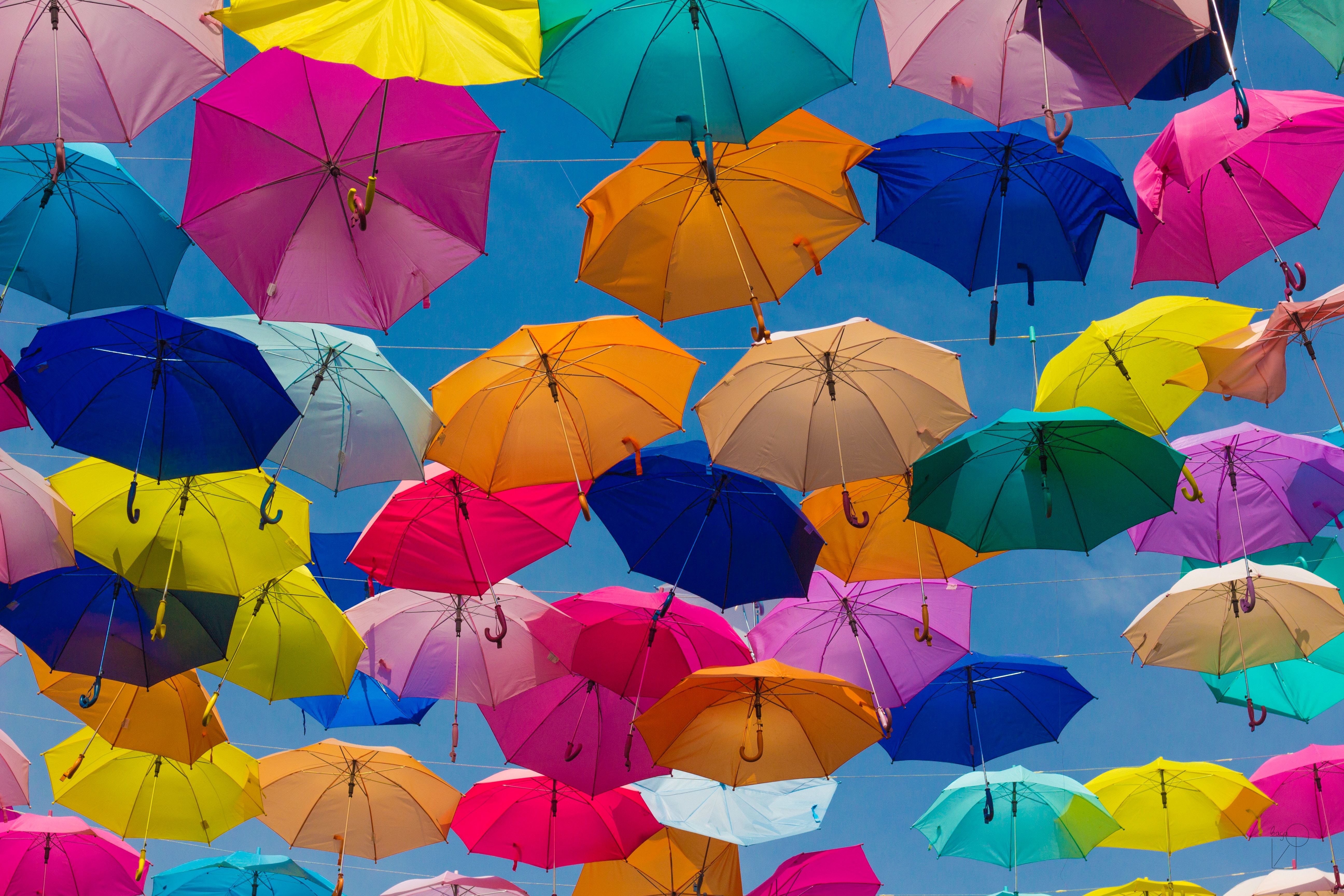 This semester, I have been lecturing in the unit EUN617, Managing and Organising Collections as part of the Master of Education (Teacher Librarianship) course at Queensland University of Technology. From the outside looking in, collection development seems pretty straight forward. Why would you need tertiary level study to understand how to buy books  and resources […] 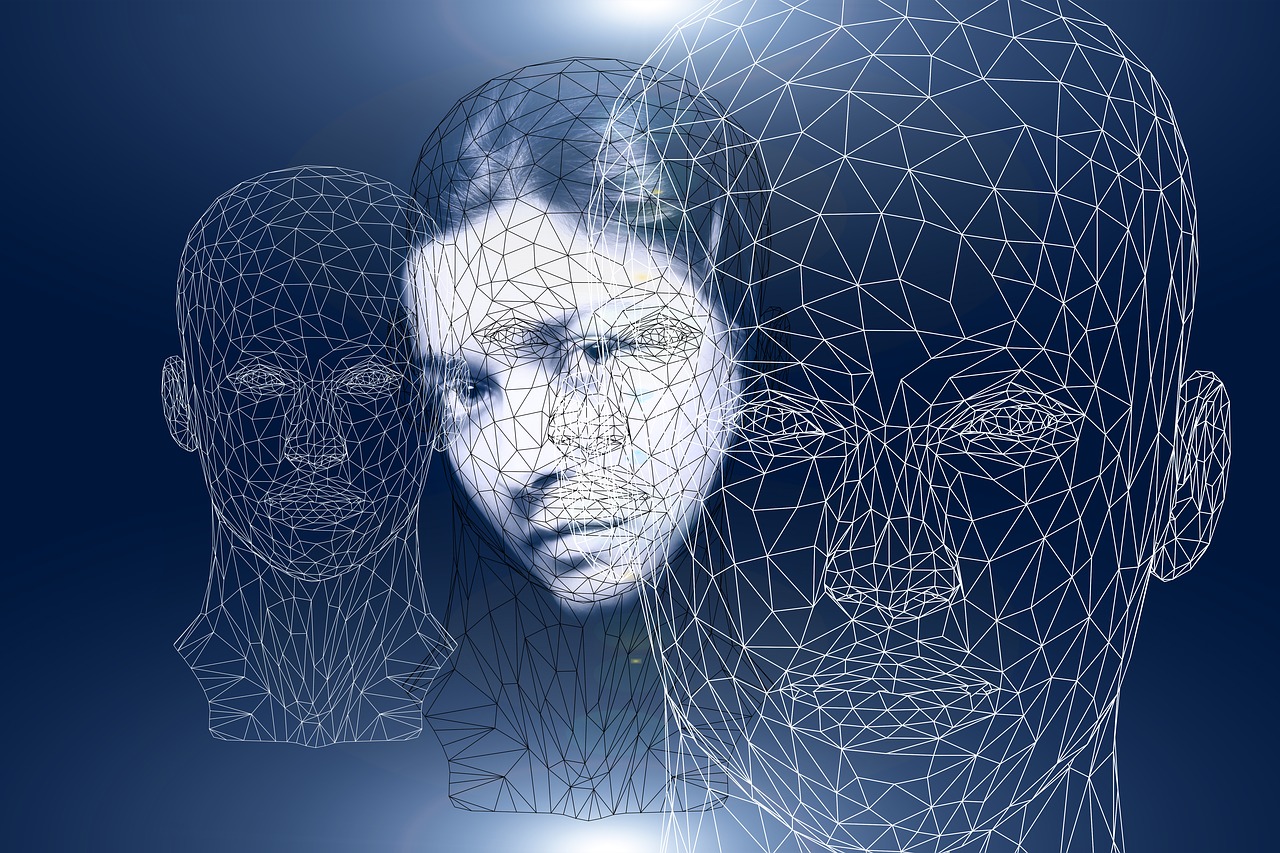 Every interaction we have online leaves indelible traces which are often referred to as our digital footprint. It is the data created by “what you’ve said, what others have said about you, where you’ve been, images you’re tagged in, personal information, social media profiles, and much more. ” University of Edinburgh Digital Footprint resources Because […] 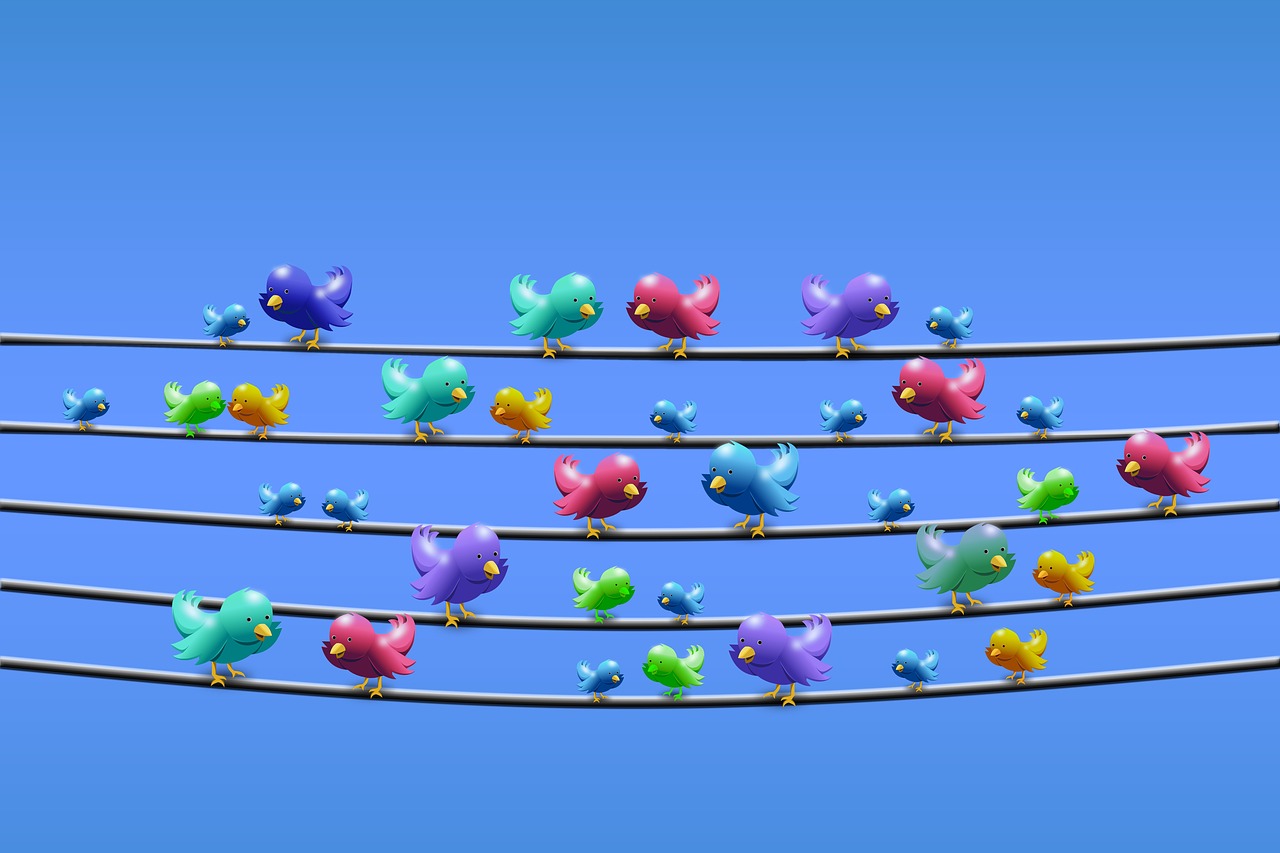 On the internet, no one knows you’re a dog… via GIPHY It’s funny because it is true. When engaging with professional learning through your PLN, it is essential to have the capacity to quickly and effectively evaluate information and resources for their authenticity and credibility. With so much information available (see my previous post on […] 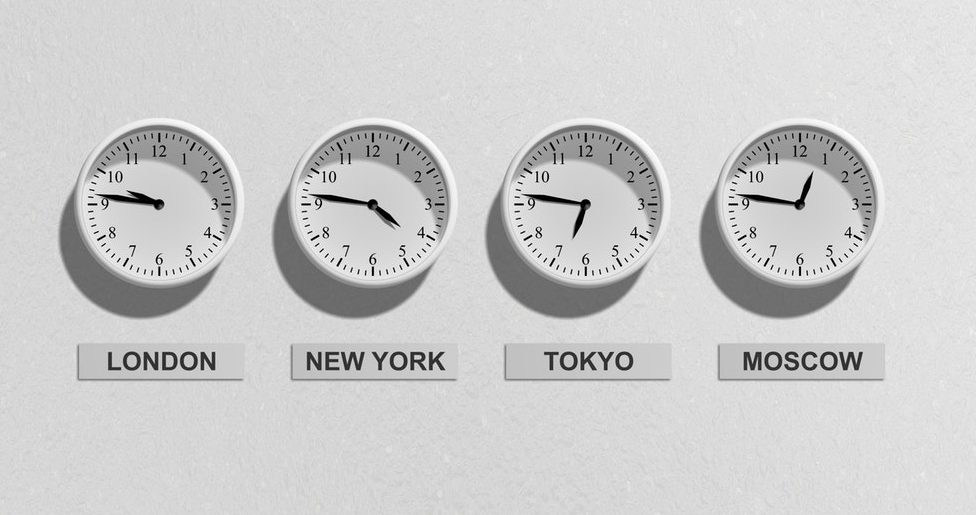 Anyone who has spent anytime engaging with social networks and the internet in general will know of its addictive qualities. Whether it is endlessly scrolling through photos on Instagram, reading Tweets as they pop up during your favourite reality television program (watch them fly while QandA is on the TV!) or simply getting lost in […]