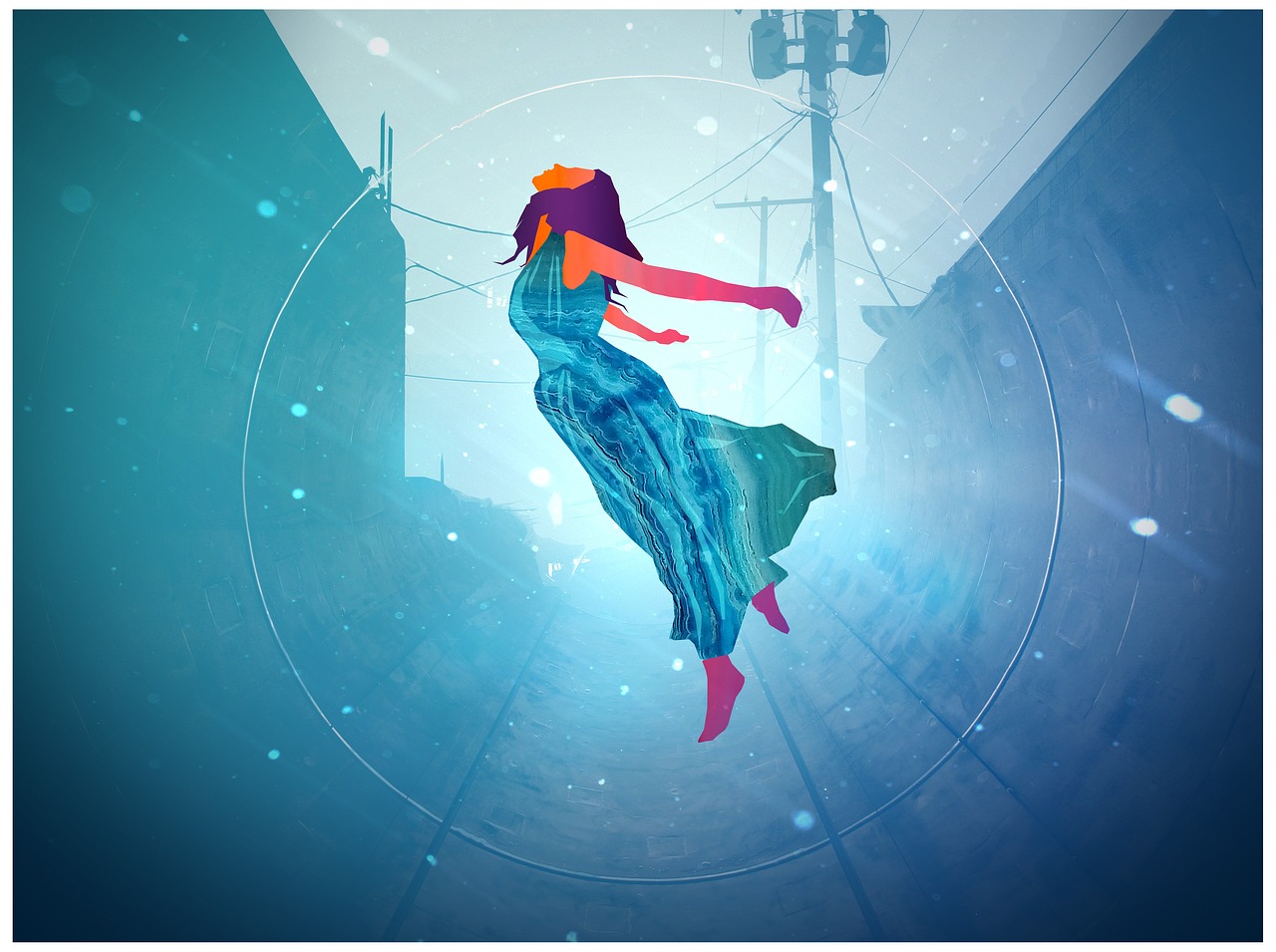 Feature image: Image by Computerizer from Pixabay
Growing up, my parents demanded that my sister and I were quiet from 6pm until around 6.15pm every evening. This 15 minutes was when ‘the news’ – specifically ‘the headlines’ were on the television, and if Mum or Dad missed hearing the bulletin because we were playing noisily, they became very annoyed. Channel 7 news was their TV station of choice, and this once a day ritual stands out clearly in my memories. Obviously news reports were available at other times, and via other media, but my parents valued hearing about local, national and world events each evening, and this was their chosen avenue.

Today, we live in a world of the 24/7 news cycle, where news channels update us hourly, where online newspapers are updated as events occur and Twitter floods our phone with photos and videos taken by those who are actually at the scene as the news event takes place. Technology has rapidly changed our access to current events, and the audience per channel dwindles, distributed across innumerable feeds and streams, headlines become more aggressive, baiting the reader with emotional statements and promises of solutions which don’t exist.

In the battle for the reader’s attention, debates that involve our children and their education are often the most heated, and in the rapidly changing technological landscape of 2019, no headlines seem to get more attention than those that claim future generations are being robbed of their potential by the evils of mobile devices and social media. Articles such as

Have Smartphones Destroyed a Generation?

put fear and doubt into our minds, as we admit that change has happened so rapidly through the flood of technology, we haven’t had time to truly measure its impact on our mental, physical and emotional wellbeing. Our response, potentially a combination of nostalgia for a simpler time and illusions of causality , may encourage us to take what appears to be the safer path – avoidance of the danger.

We see articles such as those below, and we find the ‘silver bullet’ of removing access to technology appealing.

Often, the content of the article reveals a far more balanced approach than what the headlines suggest. However, this doesn’t stop those keyboard warriors in the comments from rushing to the fray, claiming that their spelling and arithmetic capacities are superior, thanks to the fact that such digital technologies did not exist during their childhood, and therefore, the link between declining PISA achievement and digital technology must be strong.

What many of these article actually call for is moderation. Balance. A recognition of the fact that mobile technologies and screentime are embedded within our lives, part of our work, learning and leisure, and that used appropriately, there are significant benefits to be had. Bans and blanket statements, which remove access completely or impose limits that are hard and fast, do not recognise the nuanced usage of technology and how it can actually enrich learning and leisure, and make working far more efficient.

As Florence Breslin and Amy Orben point out in this excellent article:

“Screen time isn’t a thing; it’s 100 things,” Florence Breslin, a scientist with the Laureate Institute for Brain Research, says. “It’s social media, it’s video games. it’s research, it’s reading.” Those categories can even be refined further. Playing an online cooperative game with friends is a different experience than playing a solitary game, for example. And researcher ought to expect, or wonder, if those different applications yield different effects in the mind.

“Important nuance is missing if we just talk about digital technologies in general,”Amy Orben, a psychologist also with the Oxford Internet Institute, says. “Scrolling through skinny Instagram models will naturally have very different effects than Skyping your grandmother or chatting with your school classmates.”Stop blaming teens mental health issues on “screentime”

So I applaud those educators who fight against blanket bans; those who seek creative ways of teaching students how to manage their devices, and self-regulate their access to social media.

deserve to get more attention, as do the practices of teachers who are willing to change their practices in light of changing times, as revealed in the following Twitter thread:

Ten years ago I realized I did not enjoy confiscating student devices…a thread.#OntEd

We all know that banning something just makes it more appealing – the ‘forbidden fruit’ which offers the challenge of ‘beating the system’. We also know that young people are still learning – and that they will struggle (some more than others) to use technology appropriately. It is a difficult time to be a young person; but it is also a difficult time to be an adult! Parents and educators both wrestle with changing cultures and environments brought about by technologies that they themselves may not completely understand.

And the truth is, there may be negative impacts for developing brains and emotions if devices are used too much. In fact, it is probably likely, given that too much of anything is usually harmful. However, going to extremes by banning, blocking or introducing blanket rules is not the solution. More research, supportive and open discussion and more balanced reporting such as the ones below are how we are going to move forward in a positive way.

If you are interested in learning more about screen time or participating in research-based discussion, please check out the work of Ian O’Byrne, whose work inspired this post. I also encourage you to read the articles below – click on the image to access.

Our best way forward is through education and information. What are your thoughts on screen time and mobile device access in schools? Let me know in the comments! :).

6 comments on “Clickbait, consternation and that elusive silver bullet: Falling down the rabbit hole”